It's All You Need (Common Sense Remix)

Joachip posted a raw BMX file on the Jeskola Buzz (Buzz's native File Format) forums inviting members of the community to remix the song any way they'd like. So I grabbed a copy, dropped the BPM from 127 to 42 & changed the Tick Per Beat setting (the standard musical time scale for trackers) from 4 to 3. I then added HG Fortune's amazing Arracis Gold Pro VSTi & found a great PSA from the 1950's about common sense & prejudice. Did some mixing & then rendered this to a WAV file. Hope you enjoy!

See You In The Shadows…

Link to the original song (in BMX format): https://forums.jeskola.net/viewtopic.php?f=5&t=2669 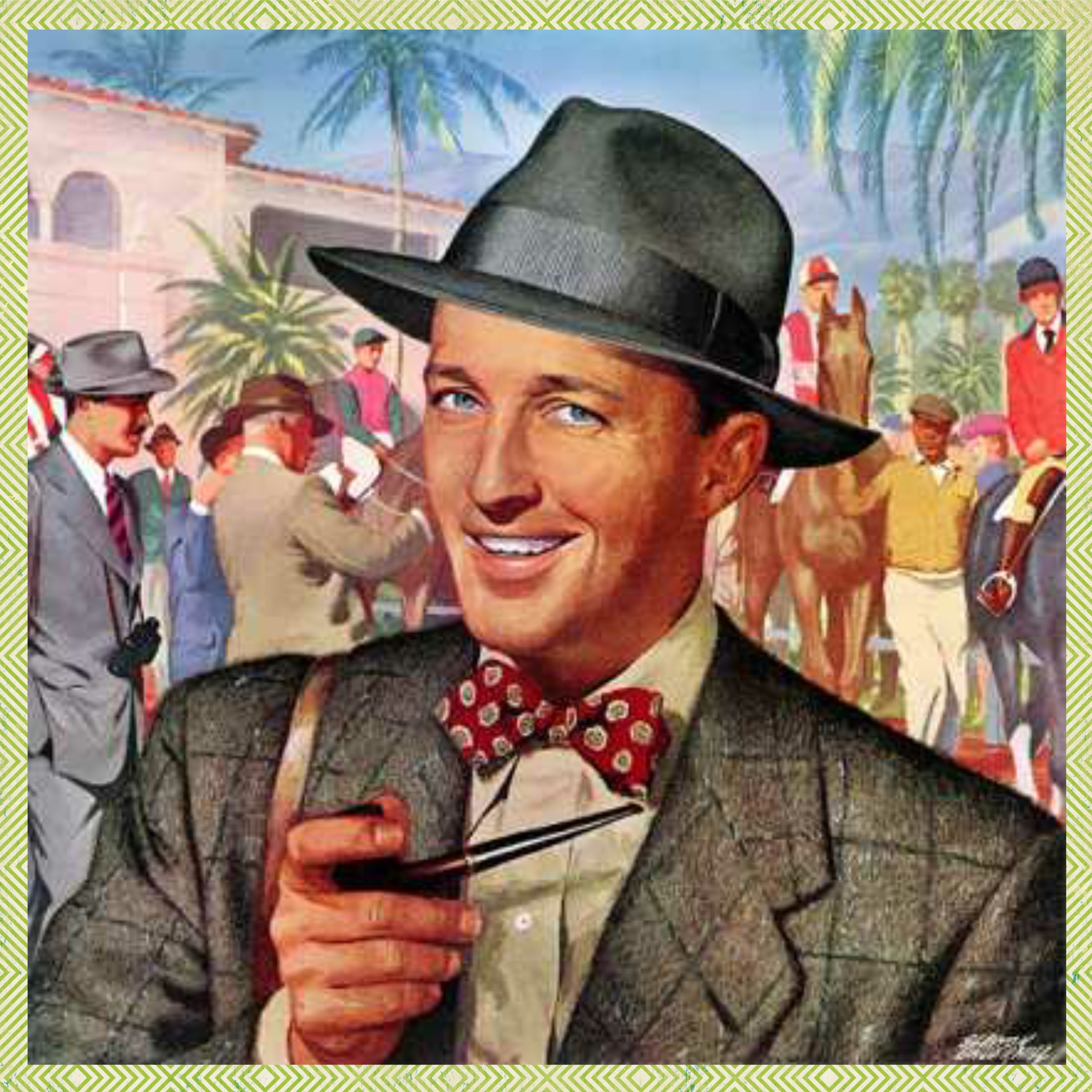 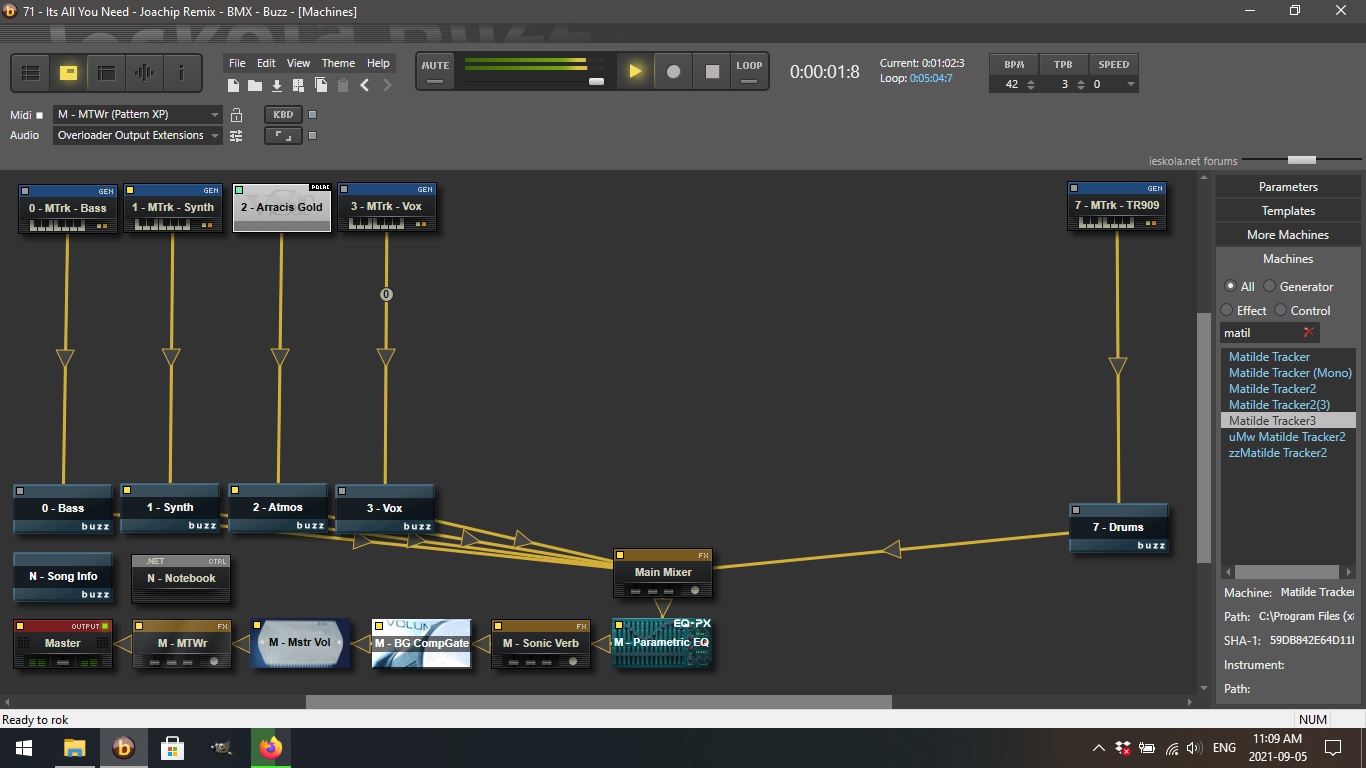 Please keep your comments respectful, honest, and constructive. Please focus on the song and not the demo.

Is that Bing??
Cos I love Bing.
Even though he used to beat his kids mercilessly.
Dude died on the golf course, though, which is a pretty cool way to go.
"Splattered by the mud of prejudice" lol
This is weird; like the song wants to go faster but is restraining itself.
Sure he's fun to be with, but HE GOES TO A DIFFERENT CHURCH THAN ME!!!!
Time to cut that scumbag out of my life.
An interesting experiment here for sure.

Splattered by the mud of prejudice absolutely cracked me up as well. That was such a great metaphor. As much progress as humanity has made It's sad how we've regressed so much as well. Not a lot of people using common sense for a windshield anymore

This is really great. This music does have a unsettling, but not offputting feel to it, I think Fuzzy nailed that like it wants to go faster, but is restraining itself trying to use some common sense

It was always called horse sense when I was a kid. I remember someone saying that guy barely has the sense god gave a horse and my grandma's reply was don't disrespect horses like that, they're fine animals, that guy not so much.............. He must of went to a different church hahaha .

These old style psa's are always amusing, you used the samples to good effect in the track.